Back To Transportation, Structures Planning & Engineering

J.L. Richards & Associates Limited (JLR) was retained to prepare the preliminary and detailed design and tender documents for the reconstruction of Sandridge Road from Merriman Avenue to Hillsdale Road in Ottawa. In addition to road, sewer, and watermain reconstruction, the project included separation of the existing combined sewer system into dedicated storm and sanitary sewers, and the design of an in-line storage pipe for combined sewer overflow (CSO) reduction.

The Birch Avenue overflow at Sandridge Road is one of the most active CSO sites within the City of Ottawa (City). The existing sewer system at the Birch Avenue/Sandridge Road intersection was designed to direct combined sewage from five upstream sewers into a deep 3,000 mm diameter in-line CSO storage pipe. The storage pipe is 275 m long and designed to hold 2,000 m3 of combined sewage (equivalent to a 25 mm storm event over the tributary area). A low flow channel, complete with a high density polyethylene (HDPE) cast-in-place liner, was installed in the bottom of the storage pipe to promote self-cleansing velocities during dry weather flow conditions. The outflow of the storage pipe is regulated by a large vortex flow regulator installed in a separate downstream control structure. A real-time flow monitoring system consisting of two Parshall flumes, as well as a state-of-the-art transit time flow meter, were installed to measure the storage pipe inflow/outflow rates. Data from the flow monitoring equipment is gathered at two above-ground control panels and is transmitted via fibre optic cable to a nearby supervisory control and data acquisition (SCADA) hub, which is integrated with the City’s SCADA system.

This major initiative was a federally funded infrastructure stimulus project, resulting in a significant decrease in the volume and frequency of CSOs to the Ottawa River. The design and preparation of tender documents was fast tracked so that the entire project could be constructed by the funding deadline. 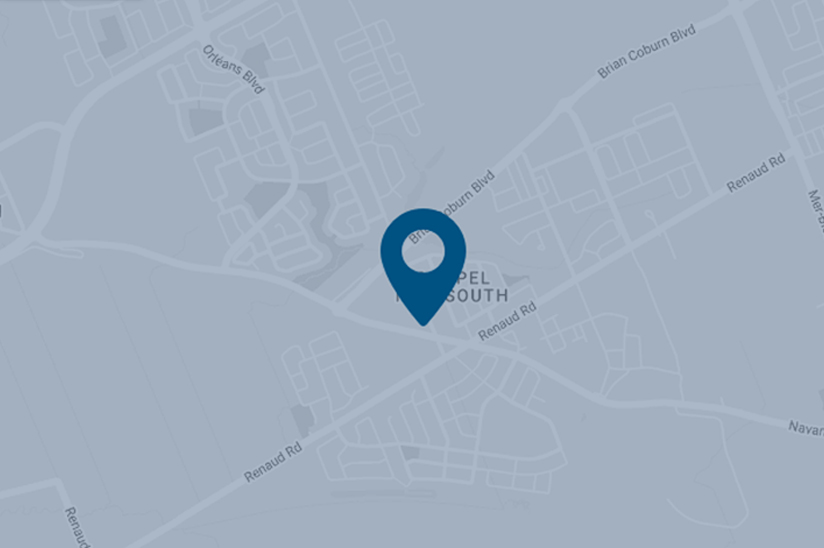 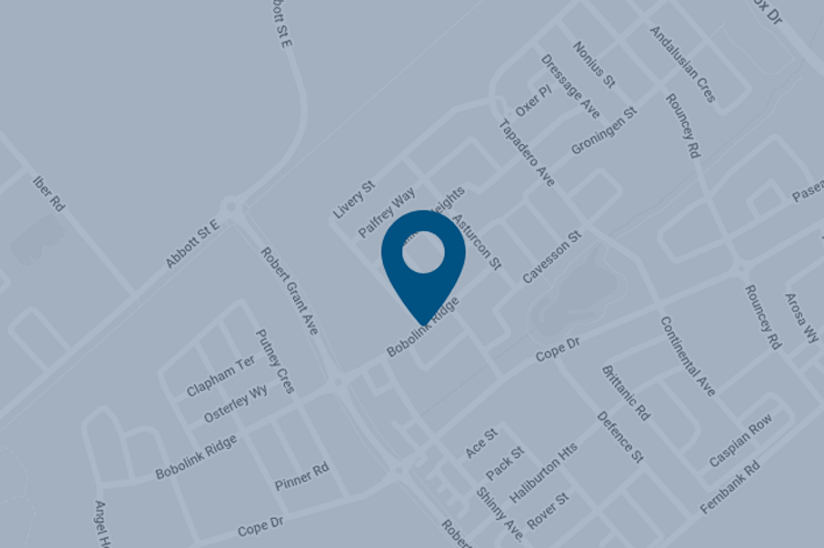 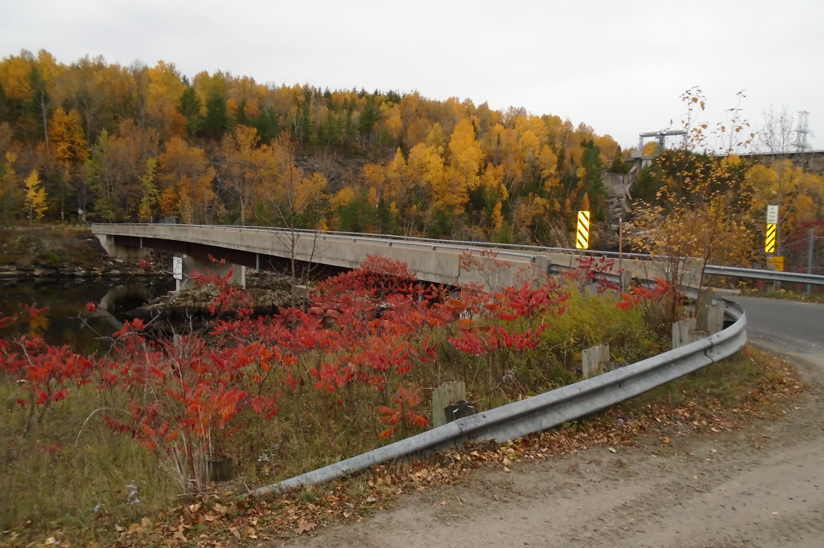 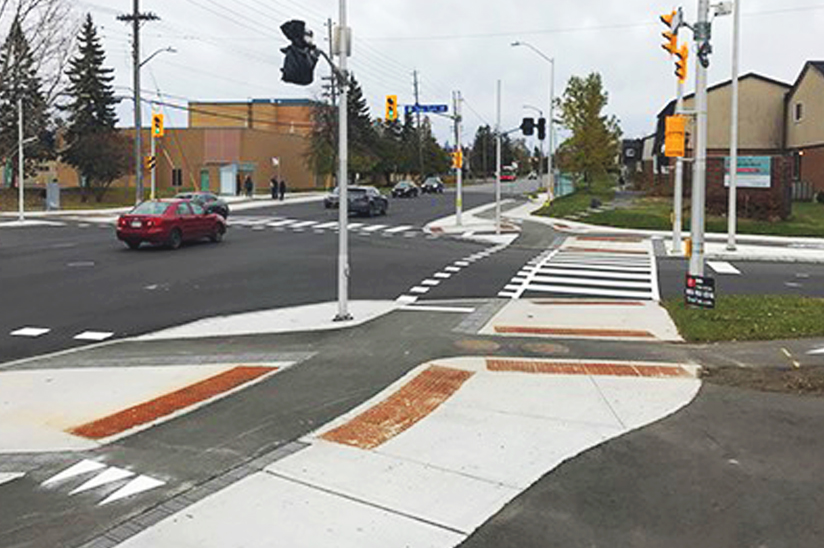 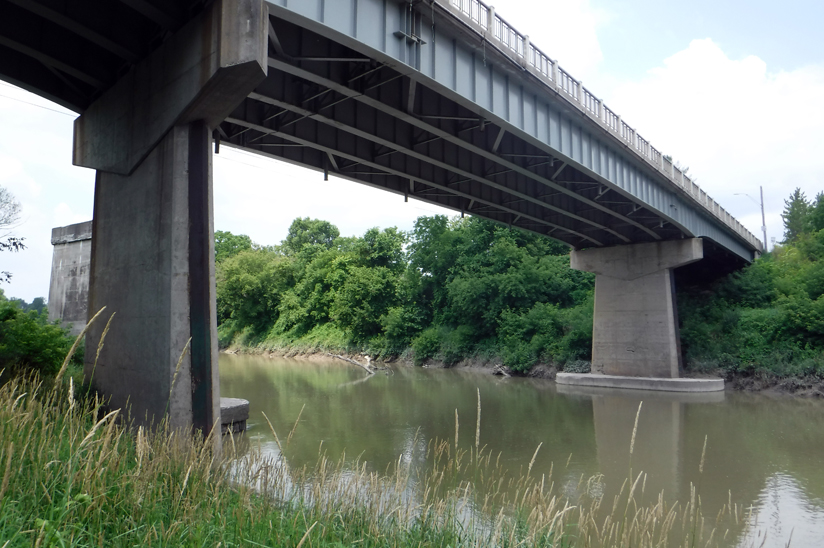 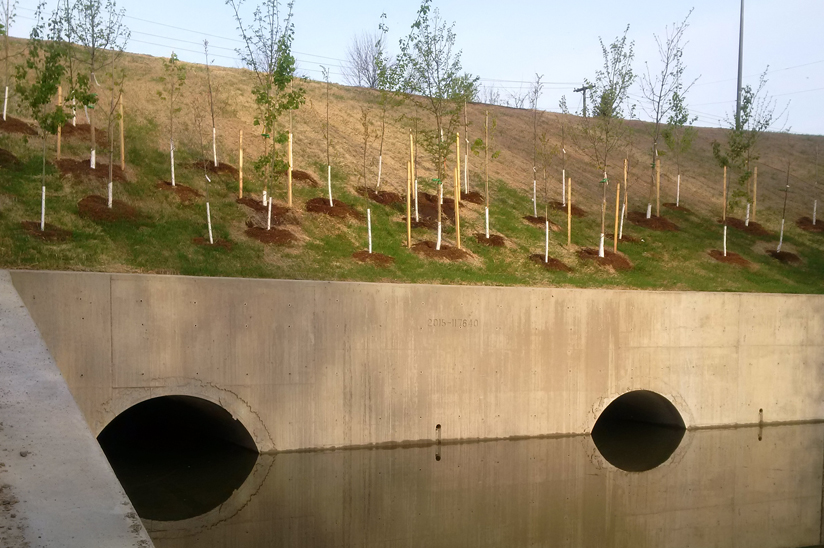 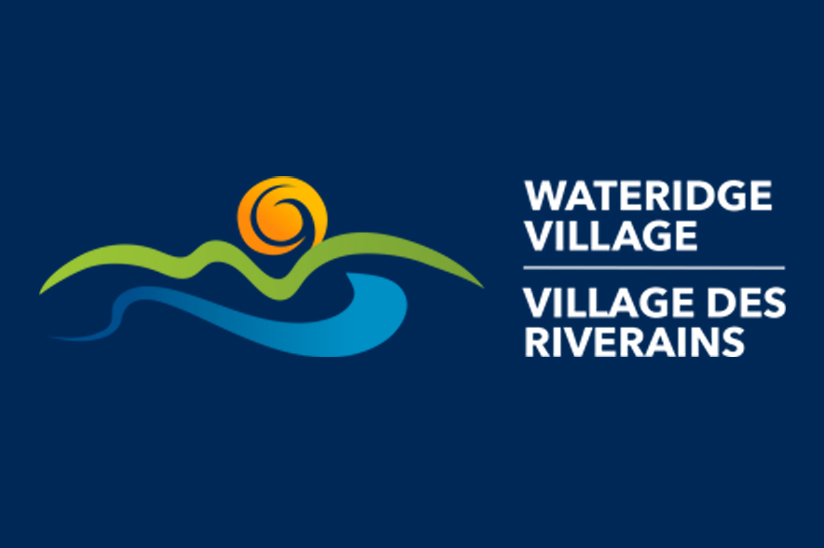