Back To Solid Waste Management

J.L. Richards & Associates Limited (JLR) was retained by the City of Brantford (City) to provide professional consulting services for the design of a new weigh scale house and two new weigh scales at the Mohawk Street Landfill site. The site is the sole landfill site for the City and receives approximately 100,000 tonnes of waste and recycling materials annually which are processed through a scale house and weigh scale system.

JLR prepared a predesign report for this project in which three alternate layout options for the project were evaluated. An opinion of probable construction cost (OPCC) was provided for each alternative and an evaluation matrix was developed comparing each of the options in terms of traffic impacts, site constraints, potential environmental impacts, contract timing, construction impacts, and OPCC. From this analysis, a preferred alternative layout option was identified and a predesign report was prepared to present the preferred option which included a “stick-build” construction for the new scale house building. Three weigh scale manufacturers were approached to submit quotes to supply new vehicle weigh scales and associated appurtenances.

The phasing incorporated into the design enabled the City to keep the site in operation for the duration of construction. JLR  administered the contract throughout construction and provided periodic site inspection to monitor construction progress. 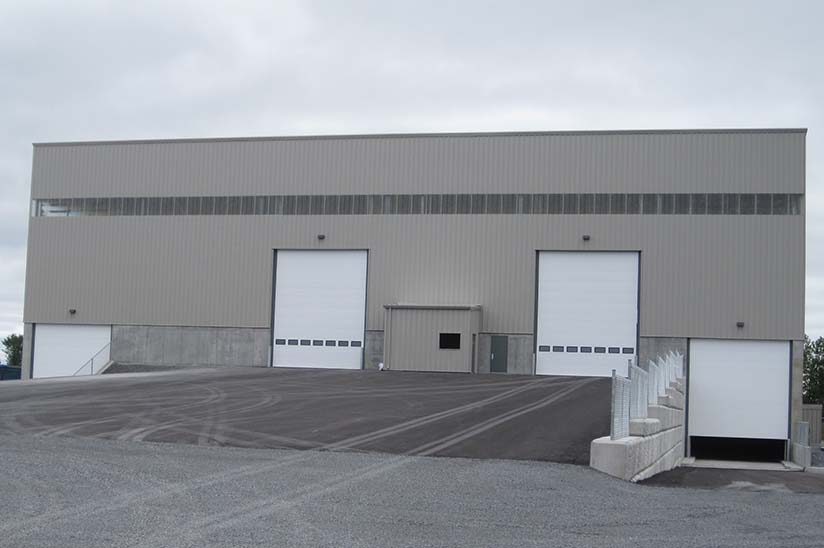 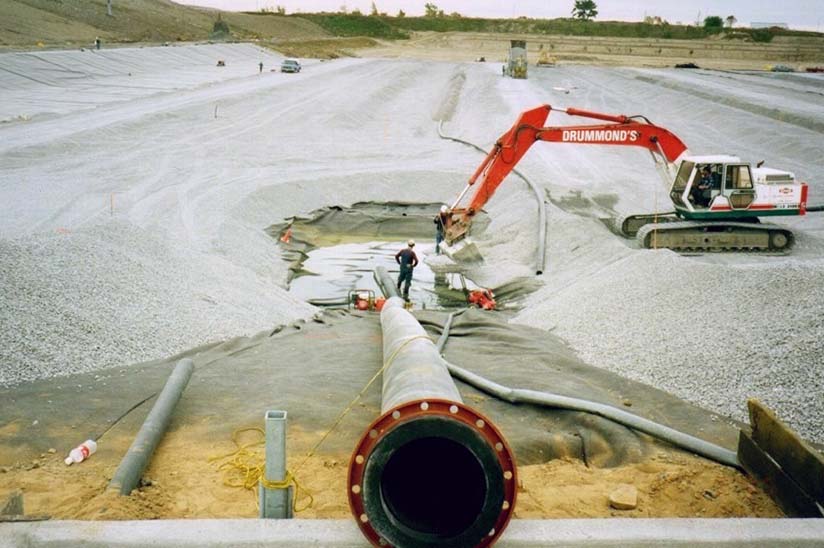